Elopement in Normandy B & T

Back on an elopement in Normandy with Brittany and Thomas accompanied by their relatives. My first meeting with both of them was a before or even place for their engagement session. Thomas is from France and he always promised to get married in Etretat.

I first meet Thomas in the family home of his grandparents. I was super happy to see him again and from the beginning of this day I knew that she would be rich in emotions. Then I joined Brittany at the hotel which was accompanied by Thomas’s sister. Brittany had opted for a dress from Rue de Seine brand that I particularly love. The atmosphere between girls was relaxed malgres this day so special. Then I joined Thomas who was in the airlock of the entrance. For the occasion Brittany had written him a letter which he began to read.As the reading progressed, the emotion began to glimpse on Thomas’s face. Then Brittany arrived in this room to join him surrounded by some relatives.

After a brief visit to the town hall, everyone found themselves at the foot of the cliffs. What a decor with a pretty dim light.Everyone brought his small contribution to this ceremony to the sound of the waves. After exchanging covenants and tears, we were doing a couple meeting up the cliff. A magnificent light was present accompanied by a fairly steady wind.Then we went back to join their family in the area of Saint Clair. I really appreciate this day and besides I am always excited to the idea of immortalizing an elopement. The evening ended with a good meal and I left with a big dose of love. Thank you both and I hope to see one of his days in France or elsewhere. 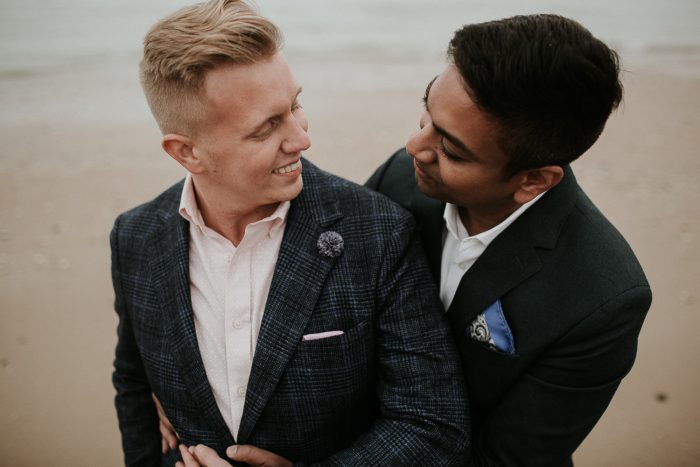 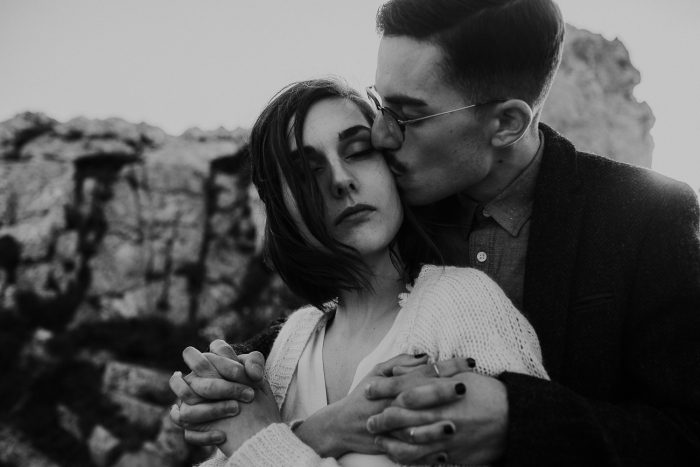 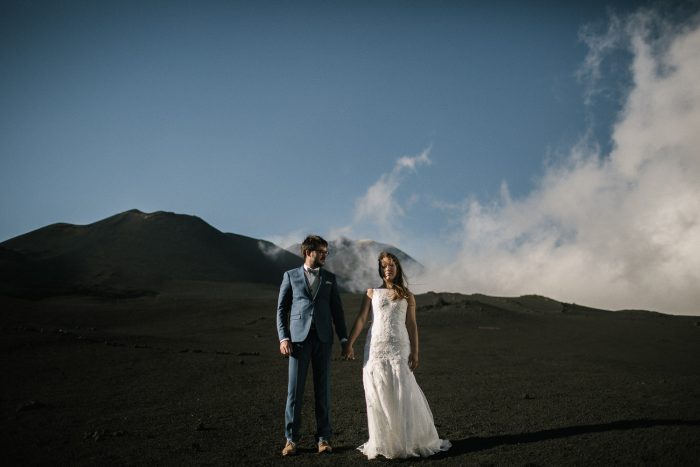